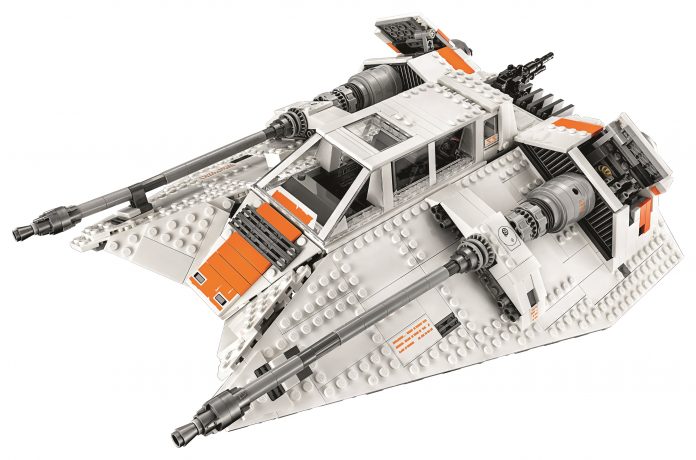 If you might recall, earlier this year there was a rumour circulating around about a potential new LEGO Star Wars UCS Snowspeeder that was supposed to be released in 2016. To our surprise, the Brickset Database has striked again and has confirmed this rumour to be true. What you see below are the set details for the new UCS Snowspeeder, its set number is 75144 and it is scheduled to be released sometime in 2016.

This would be the second iteration of a collectors edition snowspeeder. The first one was released more than 12 years ago back in 2003 and it contained 1,455 pieces and retailed for $130 USD. It wouldn’t be wrong to assume that this new UCS set will have approximately 2,000 pieces and will most likely retail for $200-$250 USD as all UCS sets tend to do nowadays. Let’s hope that LEGO improves on the old design and brings something new to the table. 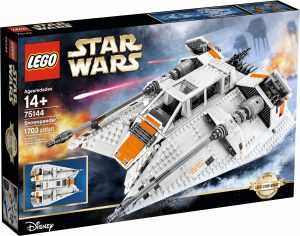 So there you have it. Original Trilogy fans rejoice, a brand new UCS Snowspeeder is on the way! Go ahead and share your thoughts on the comments below!

For more news on latest LEGO releases and updates about the LEGO community in general, don’t miss out on checking out the latest in Groove Bricks.