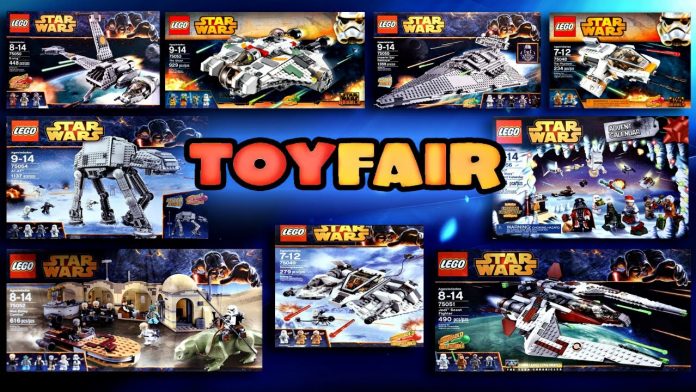 What a better way to start the year than by having the first list of summer 2014 LEGO Star Wars sets. EuroBricks user menad has received the names of the new sets from an online Hungarian LEGO shop. The new sets are:

Yes, you read it right, we are getting a new Mos Eisley Cantina set!! It’s been more than ten years since the first cantina was released and this might be the set that will include the new Dewback that was spotted a couple of days ago. I am super pumped for this new set and I am sure that a lot of you are as well.

Two sets that caught my eye though are 75048 Phantom and 75053 The Ghost. I have no idea what those two might be based on. After doing a quick Google search I can’t seem to find out what the “Phantom” set can be based but for “The Ghost” there might be a chance that it could be based on the Ghost Ships of the Star Wars universe. They are ships that have mysteriously dissipated in space and are spotted every now and then.

For now this all the information we have on the new 2014 LEGO Star Wars Summer sets. Make sure to let us know your thoughts in the comments below!

UPDATE: Added an image with all the new 2014 Summer sets: 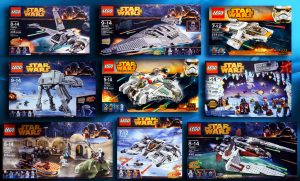 Get the latest on LEGO news and what’s currently the hot topics and discussions in the LEGO community by checking out Groove Bricks!