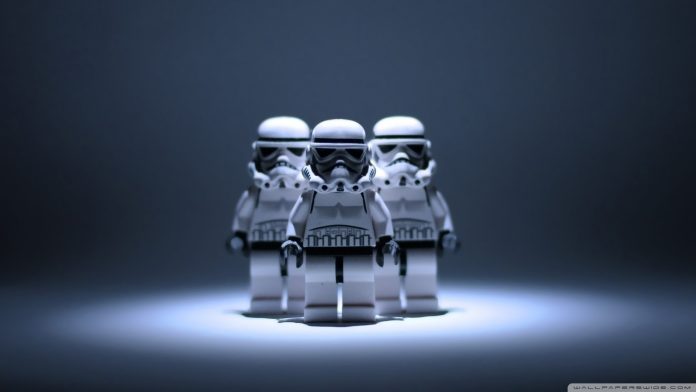 Thanks to TheBrickFan we came across with LEGO Retailer Kiddiwinks who has just posted a ton of details on the upcoming summer 2014 LEGO Star Wars sets. We still don’t have any official set images but we do however have the descriptions, piece count, and the release date. According to Kiddiwinks, these sets should be coming out June 2014. This is only two month after the release of the winter 2014 sets in March! Well, without further ado here are the details:

Fly The Phantom into battle against the evil Empire! 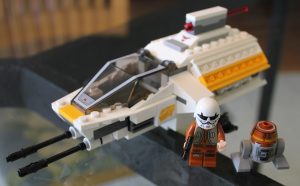 Zoom into battle with Luke Skywalker™ in the Snowspeeder™ with dual cockpit, stud blasters, harpoon, 2 spring-loaded shooters and more.

Battle the Imperial Forces with the super-sleek Snowspeeder™!

Lead Rogue Squadron with Luke Skywalker™ in the streamlined Snowspeeder™! Place him and gunner Dak Ralter™ in the dual cockpit with their weapons and attack with the spring-loaded shooters hidden under each wing. Target the Imperial Snowtrooper™ with the Battle the Imperial Forces with the super-sleek Snowspeeder™! 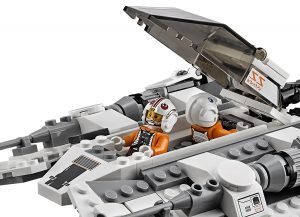 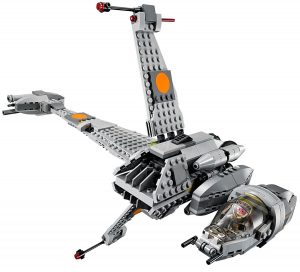 Protect the Holocrons with Jek-14™ and the Jedi™ Scout Fighter with dual cockpit/escape pod, spring-loaded shooters and rotating cannon.

Keep the Holocrons safe from the dark side in the Jedi™ Scout Fighter! 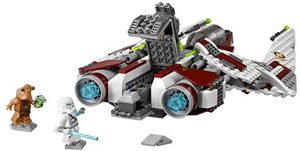 Welcome to the noisy and dangerous Mos Eisley Cantina™ on the desert world of Tatooine! Park the landspeeder and enter, staying clear of the giant dewback drinking from the trough outside. Make sure Luke, Han and Obi-Wan have their weapons with them as th Recreate iconic Star Wars scenes at Mos Eisley Cantina™!

Join the Rebel heroes aboard The Ghost!

Get ready to battle the Empire with the Rebel heroes’ awesome starship – The Ghost – as seen in the thrilling Star Wars: Rebels animated TV series! Stay on course with Rebel minifigures in the two cockpits and put Zeb on patrol in the 360-degree rotating Join the Rebel heroes aboard The Ghost! 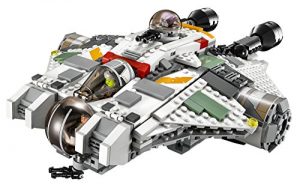 Recreate the Battle of Hoth with the AT-AT™ with moving head, spring-loaded shooters, switch-operated trap door and posable legs.

Evade the mighty, stomping legs of the AT-AT™!

Who can stop the Empire’s intimidating AT-AT™ – All Terrain Armored Transport – walker? Seat the AT-AT™ Driver and a Snowtrooper™ in the cockpit of this mighty war machine and move the head to aim the spring-loaded shooters. Pose the legs, trigger the tra Evade the mighty, stomping legs of the AT-AT™! 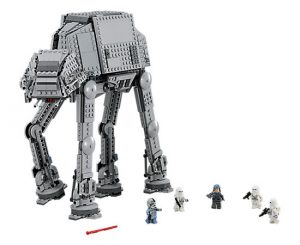 If you love LEGO just like we do, then come visit us often at Groove Bricks for the latest news in the LEGO community! 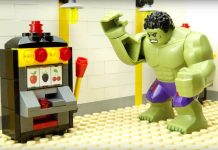 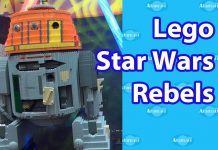