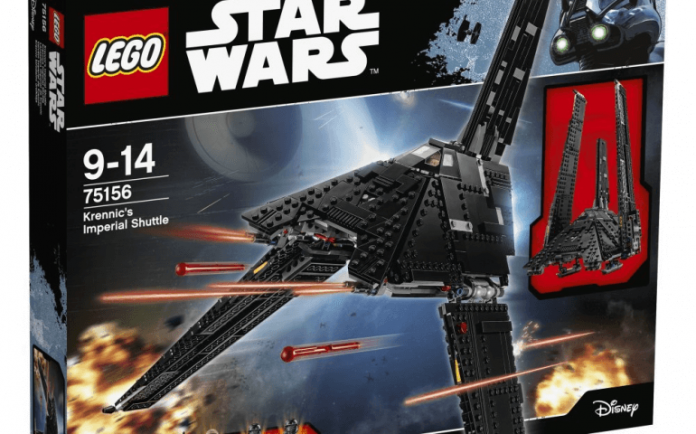 Last week it had been announced that LEGO was already planning their first wave of sets based on the upcoming Rogue One film. Details on such wave remain very scarce right now and most likely will remain so for quite some time. Nevertheless, some people have managed to sneak an image of the retailer catalogue that featured the box outline for said sets. The only information that we have available to post right now are the set numbers and this comes straight from TheBrickFan.

The set numbers for the LEGO Star Wars Rogue One sets are:

Though the set numbers themselves don’t really give us much of an idea of what to expect, it is worth mentioning that the last three set numbers belong to three Buildable Figures.

There you have it, our latest insight at the new LEGO Star Wars Rogue One sets. Make sure to stay tuned for any updates on this wave.

Go ahead and share your thoughts in the comments below!

If you’re looking for more information and the latest news on the LEGO community, don’t forget to regularly check here for updates!