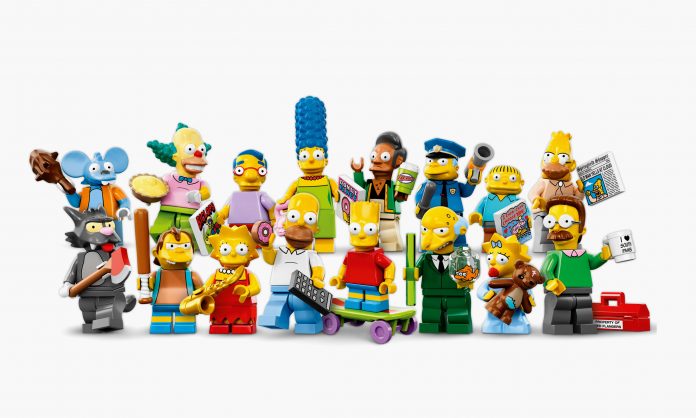 Not long ago, we reported that the LEGO Simpsons theme would be getting a second wave of Collectible Minifigures. Welp, it appears to be that we now have the first leaked images that prove this right!

Thanks to a couple of leaked images from Pockyland.net, we now know that the LEGO The Simpsons 2015 CMF series 2 will include Doctor Hibbert, Groundskeeper Willie, and Santa’s Little Helper. Though minifigure heads lack printing, they do give us a good idea of what to expect. Out of these, Willie is definitely the one that has more detail put into it. I really like how the red hair came out.

As of right now, the release date for this wave of CMF remains unknown and so does the list of minifigures that will be included. As for price, it’s believe that it will remain at $3.99 USD.

What are your thoughts about these images? Let us know on the comments below! 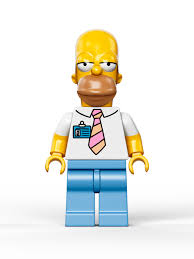 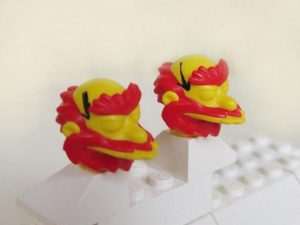 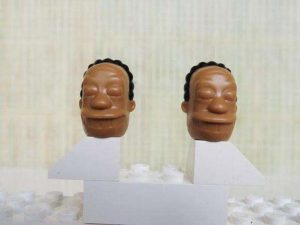 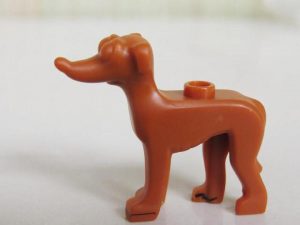 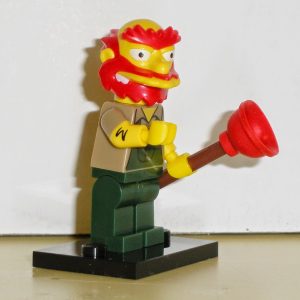