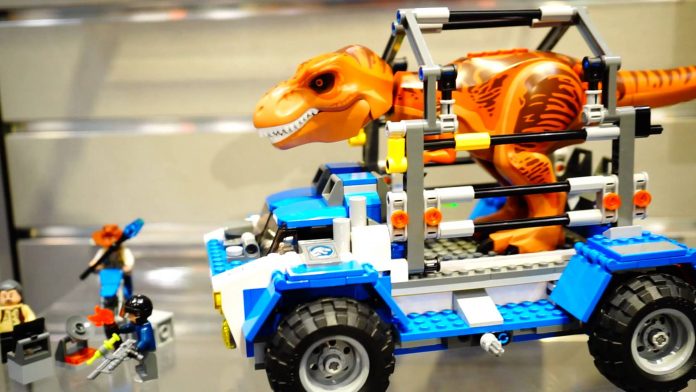 Were the leaked 2015 minifig molds not enough for you? Well, here you have a couple of leaked images from the upcoming 2015 LEGO Jurassic World dinosaurs!

An online Chinese LEGO store called Toabao has just published a bunch of images of 7 dinosaurs that will apparently be included in the first wave of 2015 LEGO Jurassic World. Since everything is in Chinese and we still don’t have any details on these sets, it’s hard to tell which dinosaur is which, but the most attractive ones are certainly the first two. Those two are the biggest and most detailed out of the 7. I honestly cant wait to find out more about this new theme, so far the leaked dinosaurs prove that it’s worth the wait.

Here at Groove Bricks, it’s our mission to give you the latest LEGO news in the community. Be sure to keep posted!

I’m pretty sure you’re dying to see the images, so without further a due here they are: 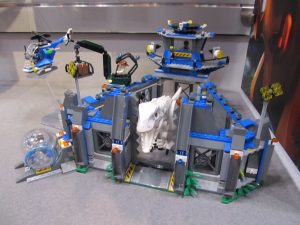 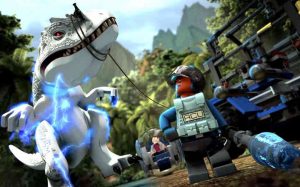 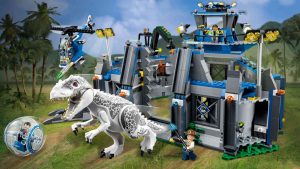 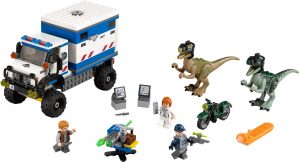 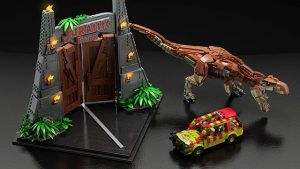