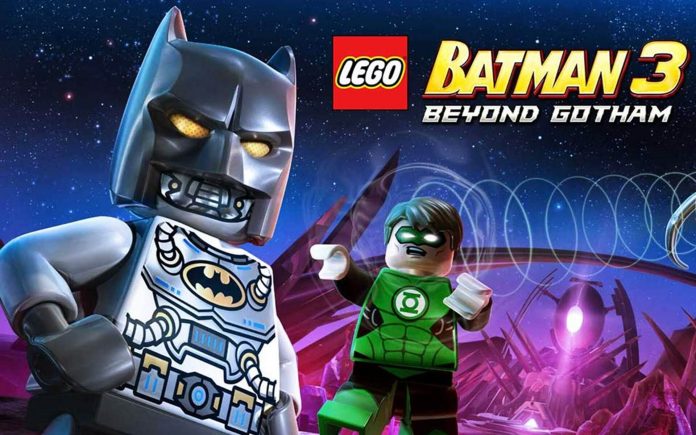 You were wondering if he’s in the game… YES! #Aquaman, voiced by @ScottPorter, is confirmed for LEGO Batman 3! pic.twitter.com/65Z2B565hR

The official @LEGOBatmanGame Twitter account has just revealed more valuable information about the upcoming LEGO Batman 3: Beyond Gotham video game. According to one of their latest Tweets (above), players will have the option to play as the iconic Aquaman in the game. Unluckily, no pictures of him have been posted on the internet yet.

For those who are interested, his character will be voiced by Scott Porter who has done voice work for other video games such as Marvel Heroes and The Walking Dead.

IGN is scheduled to release an interview with Arthur Parsons for LEGO Batman 3: Beyond Gotham later today so make sure to check the site every now and then to see if the interview has gone live. We’ll make to keep you updated on the latest Batman 3 news!

Talking about Batman, we just released a funny article about Hulk and some fellow super heroes taking on the casino.