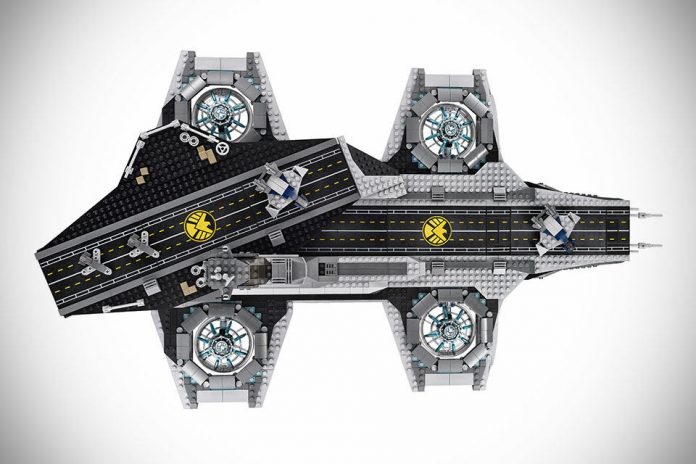 Earlier this week, LEGO released the official designer video for the Brand new Detective’s Office (10246). It was a great set overall and many fans liked it, but the main attraction of the video was not the modular set itself. Instead, it was a hidden Easter egg in the letter “G” of the intro.

If you’ve been following the latest LEGO news, then you are probably aware that there’s a rumor regarding a possible new LEGO UCS Avengers Helicarrier. It appears to be that this designer video has confirmed the rumor to be real. Why? Well, take a closer look at the set that Marcos Bessa is holding inside the letter “G”. It looks just like the Avengers Helicarrier with a mini Quinjet above the landing platform. 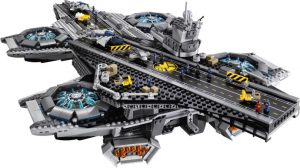 Following the release of this video, more details came out about this set over at the BrickSet forums. According to Rüsseltier, the Helicarrier will be coming out sooner than expected. Instead of the summer 2015 release, it will be coming out March 1st, 2015. As for the price, Rüsseltier claims that it will retail for a whopping $349.99 USD. (I can hear all of your wallets screaming in pain). And finally, he confirmed that the set number will be 76042.

Overall, I’m really looking forward to the set. The price might be a little bit too high, but I’m counting on LEGO to add a ton of features to the set.

What about you? What are your thoughts? Share them on the comments below!

Do you want to find out more about the latest in the LEGO community? Check us out at Groove Bricks for the latest updates on your favorite LEGO releases.